Mike Hancock, Penny Mordaunt and Caroline Dinenage are seeking a meeting with Mr Hunt, secretary of state for Culture, Media, Olympics and Sport, in an attempt to secure funding from Sport England to back the Pompey Supporters’ Trust’s incentive.

They have asked to meet the MP during the week commencing April 16.

The politicians agreed to ask for further help during a meeting held by The News on Wednesday evening.

The letter says: ‘We know there are many other funding streams and organisations – public and charitable – that may be able to help this project, either as an investor, as a partner or with a grant to help us build the capacity of the trust.

‘If we can keep the club playing, the Premier League have confirmed that all the parachute payments due can be paid to the new supporter-owned entity.

‘All we need is some short-term help to make this happen.

‘The Prime Minister was kind enough to say in the Commons that the government “must do all we can” to save the football club and would like your help to turn his words into reality.’

Ms Mordaunt confirmed she will be meeting Football League representatives, along with members of the trust, on April 16, to discuss ways how the authority can help.

more on this story and the outcome of the meeting here 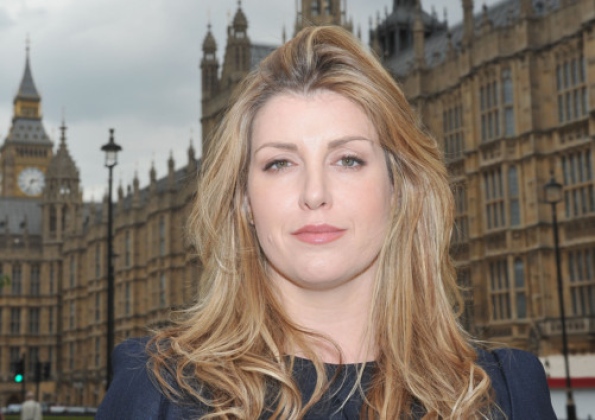