MATCH POSTPONED after pitch inspection due to heavy rain 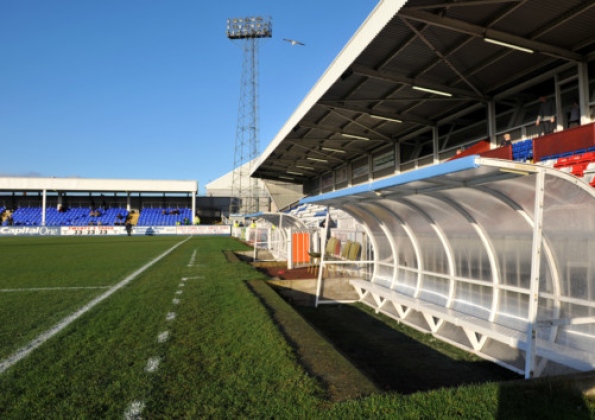 Pompey travel to basement side Hartlepool, looking to finally end their win less run that has stretched to 10 games in all competitions. A ten point deduction has been confirmed by the football league meaning every point is crucial in the battle for League One survival. Hartlepool will also be keen to claw their way up the league, and will see this as a key fixture after their own poor form this season.

Pompey caretakers Guy Whittingham and Andy Awford have a full squad to choose from, after loan striker Paul Benson shook off a virus.

Hartlepool will give late checks to Peter Hartley, Nathan Luscombe and Simon Walton, but expect to have all three available.

Pompey and Hartlepool have met only 4 times in all competitions, all coming in the old Division 4.

Fans looking for good omens will take solace in the fact that Hartlepool have never beaten Pompey, suffering three defeats and taking one draw.

Pompey won on their last visit to Hartlepool back in August 1979.