Sam Magri is poised to complete a move to QPR. 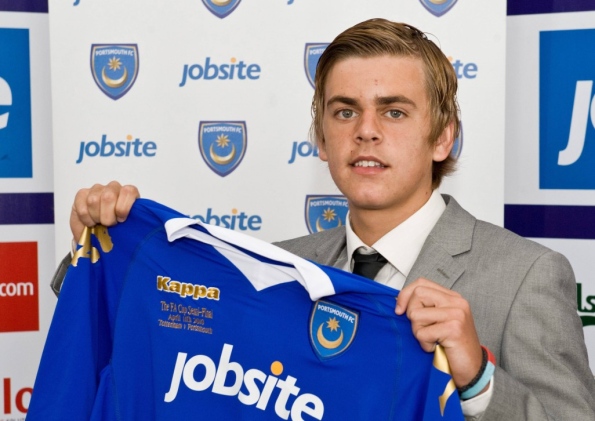 The Pompey youngster is currently at the Premier League club’s training ground finalising details of a surprise switch.

Magri will undergo a medical later this afternoon before signing a two-year deal.

The 18-year-old from Fratton made his Blues debut earlier this month in the Capital One Cup clash at Plymouth.

However, the life-long Pompey fan has been unable to break into the first-team set-up during the League One programme and now QPR have swooped for his services.