Former Portsmouth and Tottenham Hotspur boss Harry Redknapp has returned to football in an advisory role at League One side Bournemouth. 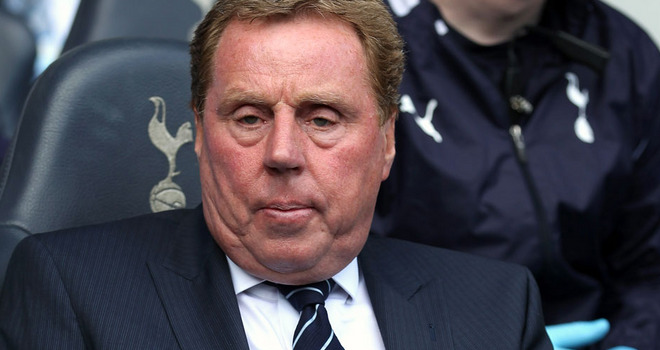 Redknapp cut his managerial teeth with the Cherries back in 1983 and led the club to their highest-ever finish in 1989.

He has since gone on to coach at the very highest level and was a leading contender for the England job in the wake of Fabio Capello's resignation.

That post went to Roy Hodgson and Redknapp remained at Tottenham, guiding them to a fourth-place finish in the Premier League last season.

Spurs were, however, to part with his services over the summer after four successful years together.

Redknapp has been linked with various positions since, but he has opted to take on a role at Bournemouth which will see him offer advice and his extensive football knowledge to a club setting their sights on promotion to the Championship.

Quotes of the week

"He still has a passion for the club and for football, and he's got too much to offer for us to let him slip through our fingers."

"I met Harry for a chat this morning and he offered to come in on a voluntary basis," Cherries chairman Eddie Mitchell told the club's official website.

"He still has a passion for the club and for football, and he's got too much to offer for us to let him slip through our fingers.

"It's been in my mind for quite some time to get him involved, and the timing seems to be perfect for us to tap into his knowledge."

Mitchell has sought to make it clear that Redknapp will have no say on first-team matters, with Paul Groves and his assistant Shaun Brooks still very much the men in charge at the Golsands Stadium

"Paul and Shaun will still have the final say on all football matters, there's no doubt about that. They're very astute people and they're not above listening to anyone, and I'm sure they can learn from him," he said.

"They have both worked with him before and I think there's only person who would be able to get on that coach tomorrow (for a trip to Yeovil) without Paul and Shaun rejecting the idea, and that one person is Harry."