Striker joins on a months loan 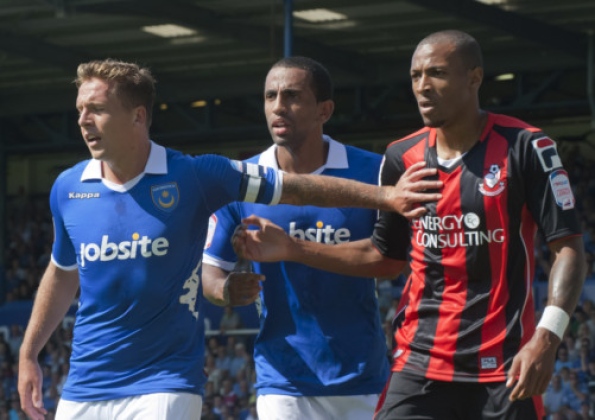 Pompey have secured a deal to bring in Bournemouth striker Wes Thomas.

Michael Appleton has brought in the forward on a month’s loan in time to feature against Scunthorpe tomorrow.

Pompey moved for Thomas to address their lack of striking options.

The Blues are also keen on signing midfielder Akos Buzsaky, who has been training with the club along with Luis Boa Morte.

They couldn’t complete a deal for the former QPR man by today’s midday deadline to land permanent recruits, however.