Article by Rory McKeown (the News) 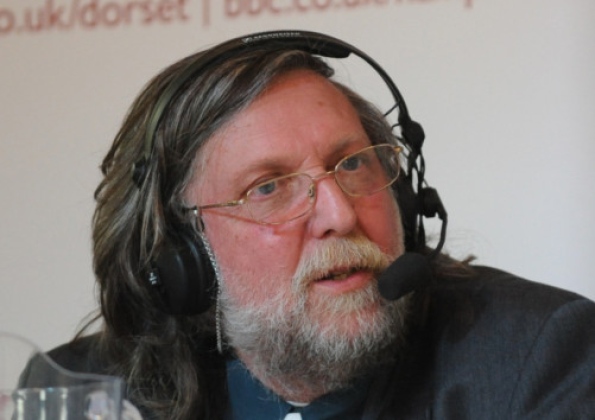 POMPEY fans would hold the aces if the battle for Fratton Park goes to court, according to a football finance expert.

Lifelong Pompey fan Dr John Beech, head of sport and tourism applied research at Coventry University, believes a judge is likely to favour the Pompey Supporters’ Trust’s independent valuations of the ground over Portpin’s – should the situation go to court.

It is understood Balram Chainrai’s Portpin, which seeks to reclaim control of Pompey, is unable to meet all the criteria needed in the Football League’s owners and directors’ test regulations.

While this has not been confirmed by either the league or Pompey administrators, PKF, The News understands the trust is now the likely option to take over the club.

But its representatives will need to meet Portpin to negotiate a deal for Fratton Park.

If Portpin refuses the trust’s offer, PKF could force the sale through the courts.

A judge would then have to weigh up the market value of Fratton Park using evidence based on the trust’s independent valuations – about £2.75m – and Portpin’s, which is believed to be around £10m to £11m.

But pursing a court challenge would be a costly and drawn-out process.

Mr Beech told The News: ‘Assuming this is confirmed that Portpin are unacceptable I would have to say that Balram Chainrai is almost certainly going to launch a court challenge.

‘I would have thought the fact that the trust have independent valuations is going to carry weight in court.

‘I cannot think of any precedents.

‘It would be significant. What’s going to be the key question is, assuming the trust get control, how we move forward?

‘The fear is a long drawn-out process.’

He added Mr Chainrai, who has a £17m charge over Fratton Park, could be  under pressure from his lawyers to reduce Portpin’s valuation.

Mr Beech said if the trust takes control of Pompey, it would be likely local businesses would be invited to get involved.

He said: ‘I think things have turned a corner and we are moving towards a resolution but in typical Pompey fashion it will be messy.’

The Pompey Supporters’ Trust and the Football League did not comment when contacted by The News.