Report from the News
By Ruth Scammell and Rory McKeown
Published on Friday 19 October 2012 09:00 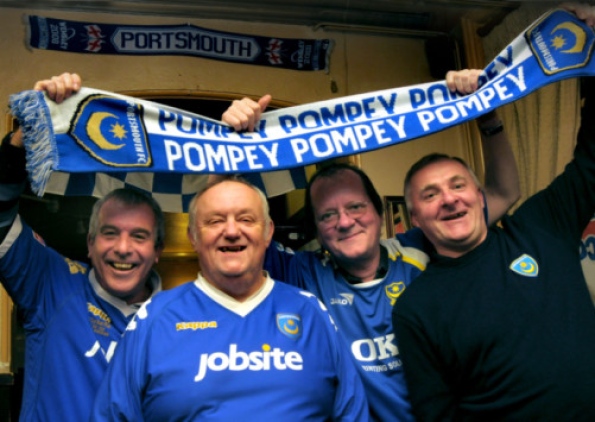