Pompey Trust could be owners in 6 weeks 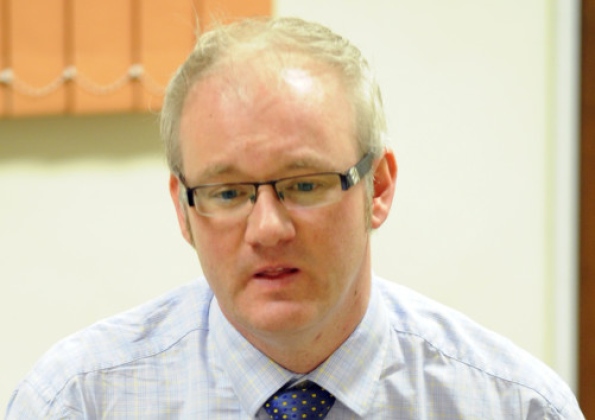 POMPEY Supporters’ Trust chairman Ashley Brown says it could take up to six weeks to claim the keys to Fratton Park.

Although the trust has bidder status, an agreement needs to be reached over who owns Fratton Park, with the fans’ group offering Portpin £2.75m to buy it.

The News understands Portpin values the ground at around £11m and looks unlikely to accept the trust’s offer.

Mr Brown said he hopes administrators PKF will go to court in the next week to force a sale.

He said: ‘Unless Portpin accepts our offer, it has to go to court. The ball is very much in their court and they have been unwilling to accept it up to now.

‘If it goes down the court route, we are looking at the beginning of December. The administrator has to ask the judge if it’s okay to sell the asset of Fratton Park.

‘The judge will say it’s fine but the administrator will ask for advice on its valuation. The court will be asked to make a judgement on the valuation, which will be five to six weeks from then.

‘It’s really up to Portpin. The administrator will try to convince them because it’s in everyone’s interest to avoid the court date.’