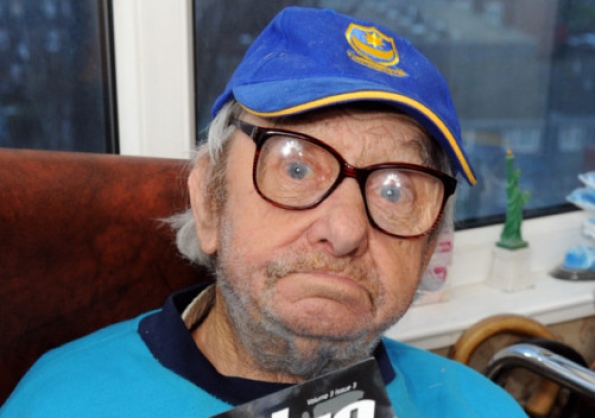 POMPEY legends will turn out for a fundraising match today to raise cash to pay for a popular fan’s funeral.

Former stars such as Alan Knight, Steve Claridge and Paul Walsh, are expected to turn out for the match at Fareham FC’s Cams Alders Stadium at 2pm to pay for Kenneth Woodford’s service.

Mr Woodford, pictured, who died in August 2011, was a committed supporter known as Old Man Ken among fans.

Fan John Westwood and friends covered the cost of his funeral in October 2011.