Deadline June or Pompey kicked out of league 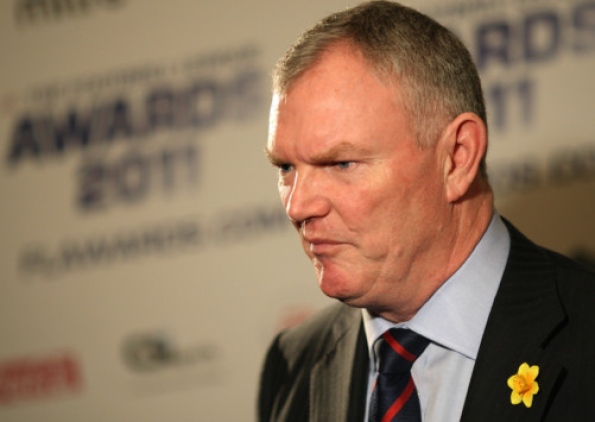 FOOTBALL League chairman Greg Clarke says Pompey could be thrown out of the league if the club remains in administration by June.

Mr Clarke said a deal will need to be reached in the next five months, or Pompey face being kicked out of the league.

He said the club cannot enter another season in administration, adding the ownership situation needs to be sorted out by the start of next season or ‘they are out of the league.

He told Sky Sports News: ‘The Football League and the administrators have given the club every opportunity to get this right and end up with a fan owned club that will operate in the long-term interests of the continuing support in the city and the Football League are right behind that.

‘I think there’s a very high likelihood of the extra ten points will be deducted.

‘We have to look at the final facts but the Football League can’t precurse the situation until we see all the facts and they come to us with a deal financing what they are doing with the previous creditors, and then we can make a decision.

‘There’s a high likelihood they will get that ten point deduction.’

Colin Farmery, spokesman for the Pompey Supporters’ Trust, said: ‘We feel it’s a largely academic question. By June we feel Portsmouth Football Club will be either in trust ownership or the chances are it will be liquidated.

‘There is nothing new here as it is in the Football League’s regulations.

‘Greg Clarke is restating the Football League’s position and everyone is aware of that.

‘There has not been anything that’s changed particularly ahead of the court hearing. We are continuing to talk with PKF and the relevant parties as we have been doing.’