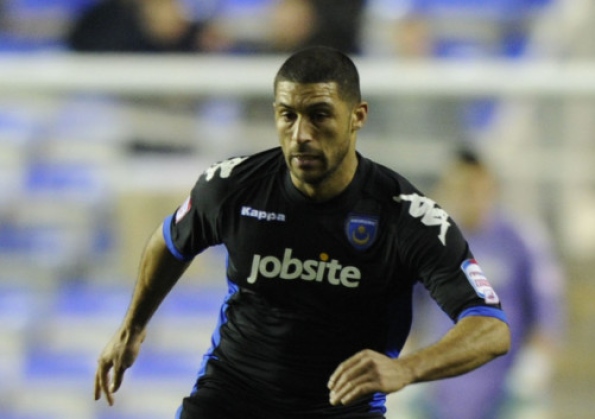 Pompey have bid a sorry farewell to influential player Hayden Mullins who has joined Reading on-loan.

Mullins, who has been a key part of Pompey’s midfield since joining in January 2008, completed a loan move to Reading this afternoon, whilst the Royals have the option to make it permanent in the summer.

It’s sad to see the back of Mullins, who had a reputation at Fratton Park for being ‘Mr Consistent’ and always giving 100%, but Mullins is one of the few remaining players from the clubs Premier League days, and is therefore on higher wages – thought to be around £26k-a-week but took a wage cut from that figure once the club were relegated to the Championship. 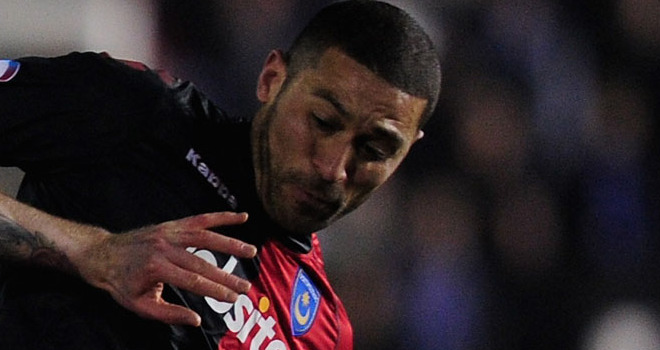 Hayden Mullins is edging close to a Pompey exit.

The Pompey midfielder is in talks with Reading over a move to the Blues’ Championship rivals.

He is looking increasingly likely to follow Stephen Henderson out of the door, with the keeper set to join West Ham.

Michael Appleton admitted Mullins was left out of the squad at Brighton today with his manager concerned that his mind would not be on the game.

He said: ‘I left Hayden out because there’s an opportunity for him to speak to a club over the weekend.

‘I didn’t want him getting too mixed up with what was going on off the field, so I gave him a breather.

‘Stephen is at West Ham for a medical. It’s a loan with a view to a permanent.’

Appleton was left frustrated by the 2-0 defeat at Brighton - and though his men warranted a return from the game. 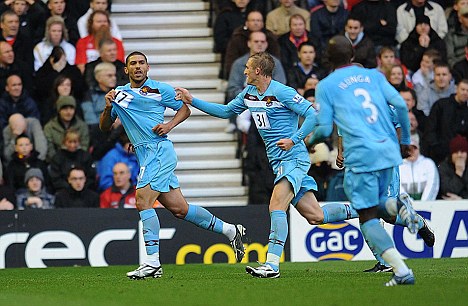 Meanwhile, Birch was unsure why Hayden Mullins was also not in Michael Appleton’s squad for today’s clash.

Reportedly a Reading target, the midfielder had previously started all 36 of Pompey’s matches this season.

Birch added: ‘I really don’t know why Hayden Mullins is not in the squad.’

However, Michael Appleton has now confirmed that Mullins is likely to be the next to leave Pompey and that his ‘head was not right’ for today’s match. 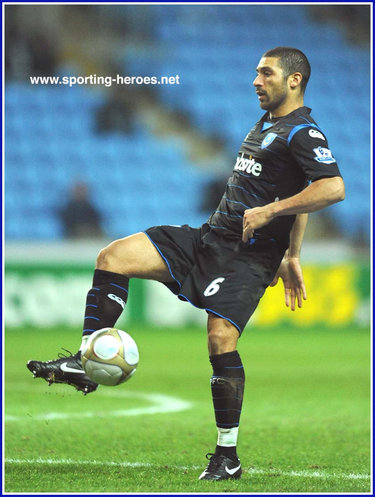