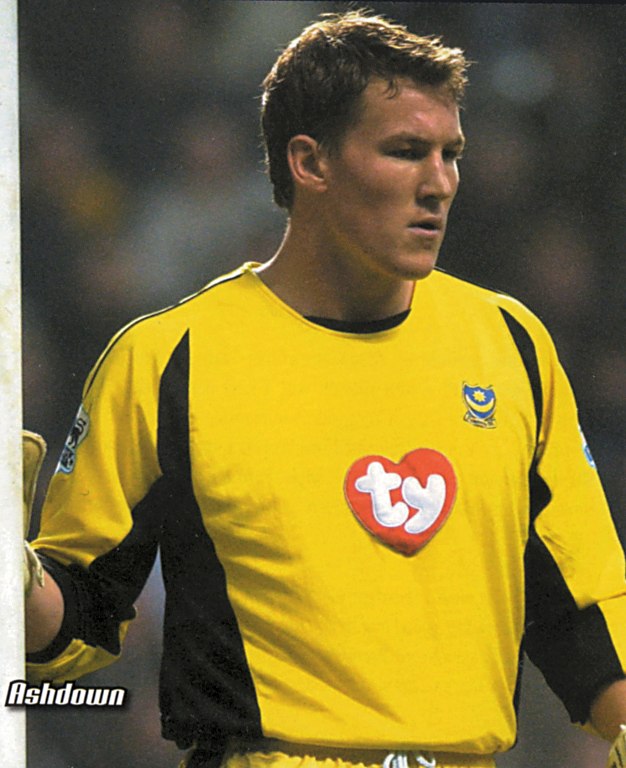 PHOTO: Portsmouth FC goalkeeper Jamie Ashdown, who has pledged 1,000 pounds sterling to the Pompey Share Scheme, with one of the trusts forms.

Report from the News Published on Friday 13 April 2012

POMPEY goalkeeper Jamie Ashdown has spoken out to back a proposed takeover bid by fans.

The long-serving player, who has been at Fratton Park for eight years, has pledged £100 towards the Pompey Supporters’ Trust’s share scheme – and has been urging his fellow professionals to do the same. 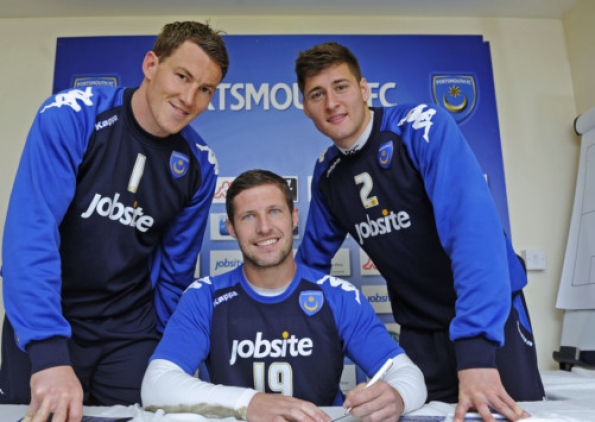 The initiative seeks to find out how much support there would be for a fans-backed takeover of Pompey, and donors will have the chance to buy a full share for £1,000 if the trust launches a bid.

Jamie, 31, was spurred on by his wife Zoe to back the cause and hopes to be a part of the club’s future ‘for a long time’.

He said: ‘It’s a family club and should be kept that way.

‘Some of the fans have said “come on board and get involved”. It’s a good solution for a club like this to be a great community.

‘The supporters make this club special – the history of them and the adulation of the club.

‘This year we were voted family club of the year, which speaks volumes of how highly everyone thinks of it.’

Jamie is Pompey’s longest-serving player, having made 119 appearances since joining from Reading in 2004.

He hopes more people will follow suit and pledge their support.

He added: ‘This is just a great thing for everyone to go for. In doing that you can be part of the club.

‘I hope more will follow suit. It’s not just a personal thing to be part of the club, it’s to raise awareness of what’s happened and to get as many people on board as possible, through businesses, companies and the average person who wants to be a part of the club and have a share.’

‘I’ve put the leaflet up on the notice board and hope people catch on. It’s quite difficult to explain to players what it’s all about.

‘A trust that’s owned by supporters is difficult to put across and needs to be down in black and white so someone can pick it up and think it over.

‘I’ve been here for a big chunk of my life and just want it to continue and be a part of it.’ 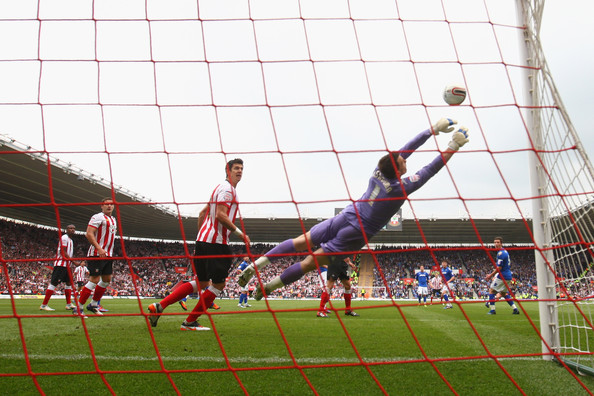 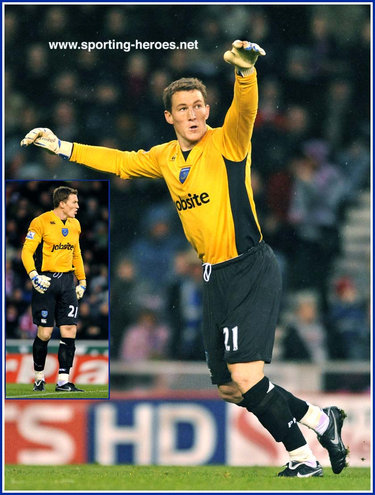