Having joined Portsmouth as an apprentice in 2004, Jason Pearce rose through the ranks, earning himself a reputation as an honest, no-nonsense defender with a drive to succeed. His professionalism despite his tender years earned him his first pro-contract in June 2006.

Sky Sports understands Leeds United are closing in on a deal to make Portsmouth defender Jason Pearce their first signing of the summer.

Pearce has impressed at Portsmouth since arriving from Bournemouth in the summer and he has established himself as a key member of the side, making 43 appearances in all competitions this term.

Cash-strapped Pompey are resigned to losing a number of top players to ease their on-going financial problems and Pearce could be one of the first to depart Fratton Park once the season draws to a close.

A number of clubs, including Ipswich have shown an interest in Pearce, but Leeds are hoping to steal a march on their rivals by luring him to Elland Road.

Leeds boss Neil Warnock has made defensive recruits his main priority in this summer's transfer window as he looks to shore up their leaky rearguard.

Warnock revealed earlier this month he was confident of agreeing a deal with a mystery player and it is thought Pearce is the man in question. 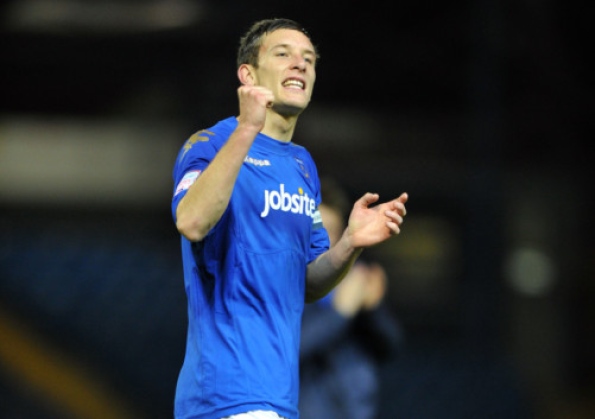 The gutsy centre-back has been a revelation since his summer move from Bournemouth and had become a transfer target for several Championship clubs ahead of today’s 5pm cut-off point.

With Pompey desperate for cash and attempting to slash their wage bill in recent weeks, Pearce had attracted plenty of attention and was the subject of interest from Burnley this week.

But after the player and his representative met with administrator Trevor Birch and Blues boss Michael Appleton to discuss his future earlier this week, Pearce got his wish to stay at Fratton Park for the rest of the campaign to lead the battle against relegation.

A relieved Pearce said: ‘I love the club and I want to stay and fight. The gaffer has given me the captaincy and I want to show everyone that I can help pull the club through these tough times.

‘We will see what happens in the summer and things will be reviewed then, but for the rest of the season I will fight my hardest to keep this club up.

‘The gaffer spoke to me earlier in the week and told me he didn’t want me going anywhere. He told me that if anything had to be done, it would be better to be done at the end of the season.

‘I listened to that, I had a meeting with my agent and Trevor Birch and that was the message that was put across.

‘I’m a Portsmouth player and I want to do my best. It’s been hard with the money situation and you have to think about your future like everyone would.

‘But, hopefully, the fans will appreciate the fact that we all want to stay and fight to keep this club in the Championship.’

Barring a huge offer from a rival club, it also seems that Pompey will not be shipping anyone else out on loan.

Joel Ward and Luke Varney were other targets, but Pearce believes they will stay to give the Blues a real chance of escaping relegation, especially after the 4-1 win over Birmingham.

Pearce said: ‘I think the gaffer knows that we need to keep everyone together now to give it the best shot we can.

‘I still think we’ve got a great chance of getting out of it. The gaffer has seen that and I want to be a part of it.

‘He wants the likes of myself, Wardy and Varns to stay and help the club out for the rest of the season.’

Appleton has had to bide his time to see if he would lose any other players, but remains hopeful he can bring in two loan recruits to replace the recent departures of Stephen Henderson and Hayden Mullins.

He said: ‘We have still got an opportunity to get a couple of players so hopefully I can get one or two on loan.’ 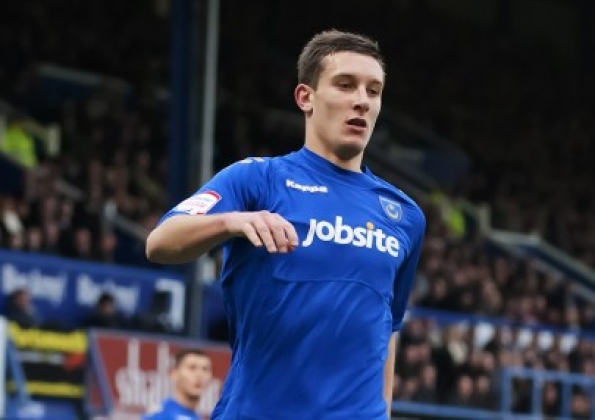 Pearce, 24 remains a target of Town – and reportedly the Hammers and Southampton – but we understand no move is likely before Thursday’s deadline.

Jewell says any players who come in before the deadline will be signings for the long term: “If we bring somebody in it will be a loan with a view to being here next year and beyond.