Svetoslav Todorov  has sensationally told Pompey: Come and get me.

The Blues goal hero is keen on what would be an incredible return to Fratton Park.

Talks have begun with Pompey over a move for the Bulgarian striker who fired the Blues to the Premier League in 2003.

And The News understands a Fratton Park comeback would not be insurmountable financially for Pompey.

Todorov smashed 26 goals in one of the most memorable campaigns in the club’s history in 2002-03.

And now the 34-year-old is open to the prospect of a return to the club he hit 33 goals for in 54 starts.

Todorov currently has a contract with Ukrainian top-flight outfit Hoverla Uzhhorod until the end of the season.

But the player’s agent, Lee Payne, explained he is prepared to walk away from that to come back to Pompey.

And he feels a homecoming for Todorov is a realistic proposition.

Payne said: ‘I’ve spoken to Toddy and he’s pretty keen on coming back.

‘There has been some dialogue and it’s been pretty positive.

‘So we’re waiting to see where things go from here.

‘Because the club is in administration, we can only do a month at a time – but there may be some avenues to explore.

‘Basically, if Pompey want it to happen – it will happen.

‘The money being talked about, the wages Pompey can pay, isn’t an issue.

‘So it is a case of the club saying they want to bring him in.

‘He’s prepared to see the president at the club where he’s playing and tear up his contract to make a return to Pompey.

‘Toddy’s prepared to do that for Pompey. He loves the club.

‘He was a popular figure with the supporters. He had a rapport with them and he’s never forgotten that.’

Todorov left Pompey in 2007 for Charlton before moving back to Litex Lovech in his native country.

The latter stages of his time with the Blues were wrecked by a serious knee injury he picked up in training on the eve of the 2003-04 season.

But the striker has found fresh momentum in his career, scoring goals regularly in Bulgaria before earning his move to Ukraine.

Payne believes Todorov would still have a lot to offer Pompey after keeping himself in good physical condition. He is sure he would stand out at League One level – if he was to come back to the south coast.

Payne said: ‘He’s playing at a much higher level than League One at the moment.

‘He’s in the Ukraine Premier League playing against sides like Shakhtar Donetsk and Dynamo Kiev.

‘He is playing against big European clubs spending millions.

‘He’s in great shape. A player like Toddy looks after himself.

‘I know he feels he could come back and make a great impact for Pompey.

‘Coming from the level he’s at, he certainly won’t find League One an issue.’ 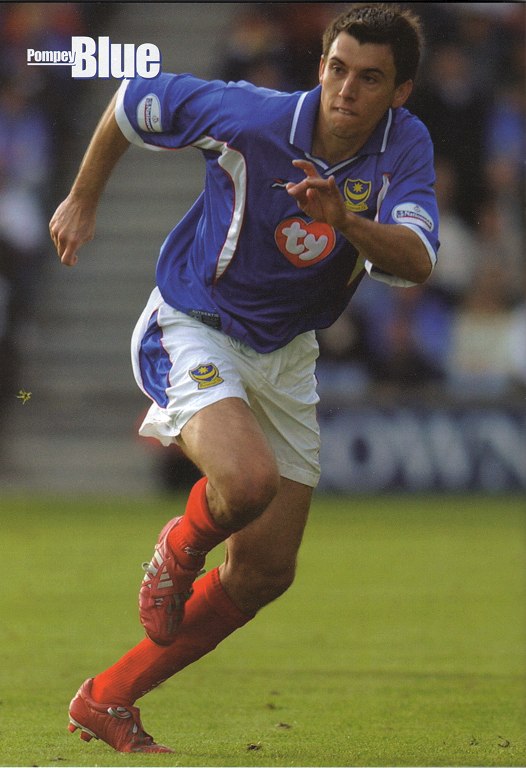 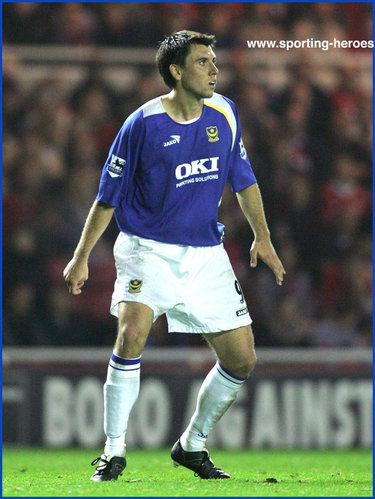